What is Oregano Extract?

Oregano is a fragrant herb native to dry, warm climates. An abundance of sunshine helps the plant develop its robust, aromatic essential oils. When it’s blooming, it displays purple and pink edible flowers. Oregano powder is created from the dried leaves and flowering stems of the oregano plant.

Oregano is essential in many savory dishes. Although it is highly valuable as a culinary herb, it is also one of the most potent natural antibiotics in the plant world. Its unique scent and health boosting properties have improved people’s lives since ancient times.

There are many varieties of oregano. Some are particularly useful for cooking, and some are simply valuable for their ornamental beauty. Oregano is often divided into two main categories — Mexican and Mediterranean. Though they have similar flavors and uses, they are two completely different species of plant:

The Greek oregano plant, or Origanum vulgare var. hirtum, is a common strain of Mediterranean oregano and is often used for therapeutic purposes.

What makes oregano such a forceful ally to good health? It’s partly because of the plant phenols and esters that hide inside of it. Phenols play an important part of any plant’s development. They give plants structure and support. They are concentrated elements produced by a plant that protect it from harmful organisms, disease and wounds. Phenols repel harmful organisms and pathogens. Esters are naturally occurring compounds that are present in plant membranes. For a plant, they function just as good cholesterol functions for the human body.

Carvacrol, a natural phenol, is a superstar that hides within oregano. It is a mighty antioxidant and also contains anti-inflammatory, antiseptic and antifungal properties. It is present in a variety of oregano plants, but is found in highest concentration within the Greek plant.

Carvacrol is used in alternative medicine for a variety of conditions, including:

Carvacrol is also produced artificially to make disinfectants and food additives. Some people are concerned about carvacrol toxicity. Natural carvacrol is moderately toxic in excessive amounts. Synthetic carvacrol can be potentially hazardous.

Thymol is another dominant plant phenol present in oregano. Native Americans discovered the antiseptic properties of thymol, and used it to treat wounds, dental problems and skin infections. Thymol, with its antibacterial and antifungal skills, is effective against food spoilage and fungal infections. It is also found in many other plants, and it gives the herb thyme its characteristic scent. Some even use it as an effective pesticide and disinfectant.

People have been using oregano as a cooking herb all around the world for hundreds of years. It contains a high concentration of nutrients and other helpful compounds, including vitamin K, iron, calcium, manganese and fiber. Taken internally or applied topically, it offers a wide spectrum of advantages. Not only can it stimulate the circulation, but it can repel ants and even ease toothache. Some organic chicken farmers even use oregano essential oil instead of commercial antibiotics.

According to a clinical study, extracts of certain types of oregano have potential for inhibiting cancer cell growth. The development of cancer includes initiation, promotion, progression, invasion and metastasis. The National Cancer Institute has conducted studies that show how plant antioxidants like those in oregano prevent free radical damage connected with cancer development.

Oregano can also protect the body against several bacteria strains that affect the skin, gut and other areas in the body. It can stimulate the circulatory system, which increases the production of white blood cells. This results in more efficient recovery of common ailments.

Oregano may be able to serve as an alternative remedy for intestinal problems. More research is necessary to confirm this, though. Its therapeutic properties are effective — and come without nasty side effects. In clinical studies, it was capable of treating colitis and fighting intestinal bacteria. Oregano oil’s high content of carvacrol and thymol can help digestion by stimulating the flow of bile. It also kills Helicobacter pylori, the bacteria that cause gastric ulcers. Moreover, it may even combat bowel issues such as diarrhea and constipation.

In clinical studies, oregano oil showed effective activity against a variety of pathogens. Research shows that it destroys bacteria such as Listeria, Salmonella, E-Coli, and Shigella dysenteria.

One study found that oregano helps reduce inflammation that leads to high cholesterol and heart problems.

Research indicates that taking oregano may increase the release of progesterone as well. Progesterone is helpful to the body because it promotes good sleep patterns, normalizes blood sugar levels, and stimulates bone formation.

Researchers have been studying oregano’s antioxidant properties in recent years. The rosmarinic acid (RA) and carvacrol (CA) in oregano contribute to its antioxidant activity, which may also prevent certain degenerative diseases. Research also shows that it can assist the liver, accelerating the process of detoxing the body.

The natural decongestants and antihistamines in oregano can help improve lung function in conditions such as bronchiectasis, asthma, bronchitis and cough.

Oregano is a potent antifungal herb, rivaling many commercial products. In fact, people have successfully used it to treat fungal infections of the skin and nails. Its oil can also inhibit the growth of Candida or yeast infection. 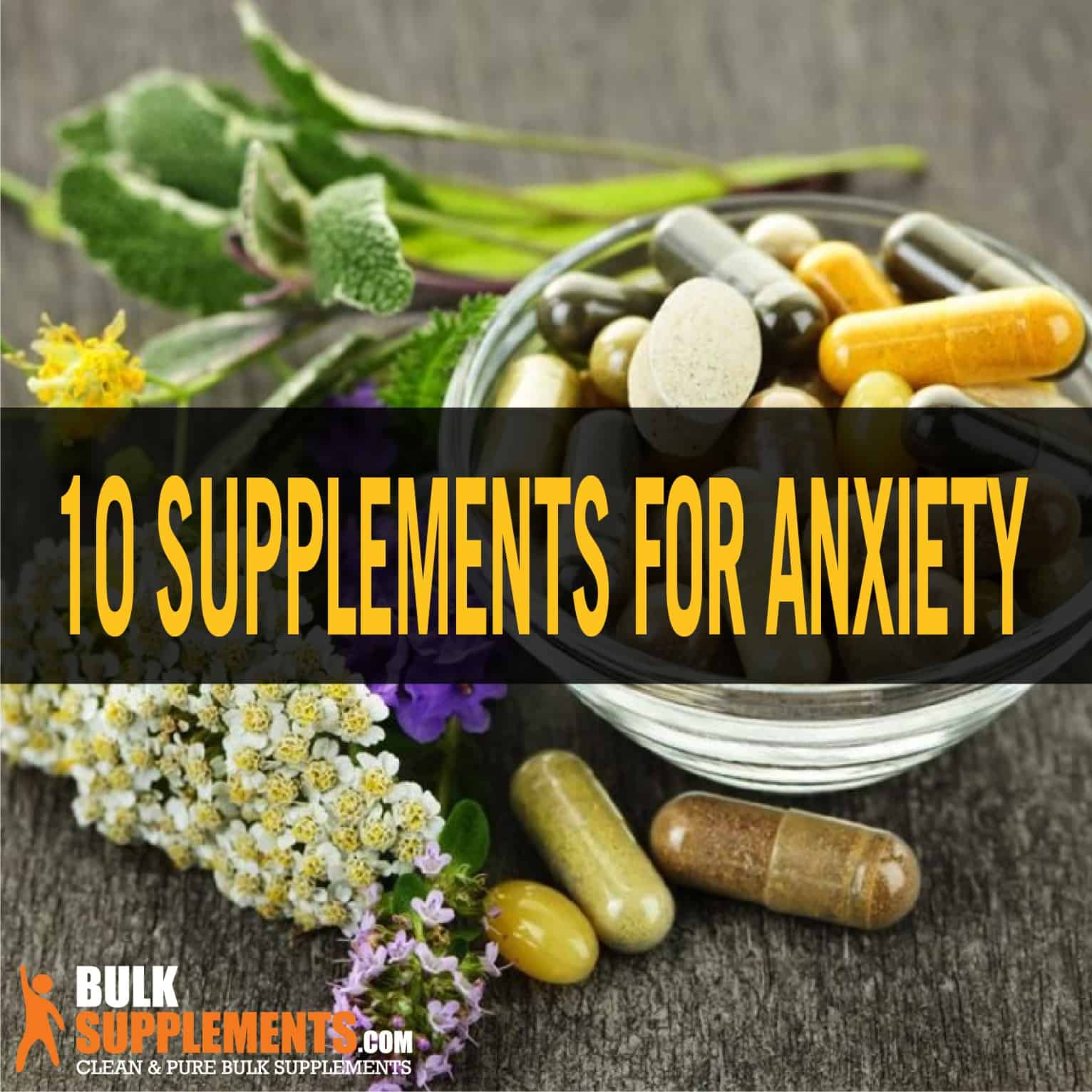 Giardia, an amoebic parasite, infects more than 200 million people throughout the world. Research confirms that oregano is effective against parasites like giardia. It can also inhibit worms, bed bugs, lice and fleas.

Research also shows oregano oil is an anti-inflammatory and pain reliever, thanks to the carvacrol within it. In fact, some individuals use oregano oil on painful muscles and joints for inflammation relief. It may help conditions such as arthritis, neck pain and sports-related injuries.

Oregano oil has a high content of omega-3 fatty acids and this is helpful for people who struggle with mood-related conditions. Research has found that depressed patients who eat omega 3-rich fish two to three times a week experience decreased depression symptoms.

However, If you are suffering from depression or are taking prescription medications, seek the advice of a health practitioner regarding the use of supplements or essential oils.

Oregano has also been shown to help boost energy and normalize blood sugar levels. One study suggests that the use of oregano oil not only demonstrated blood sugar moderation, but even reversal of diabetic symptoms in laboratory subjects.

Though oregano offers a plethora of benefits, there are also some potential side effects to keep in mind.

How to Use Oregano Extract

When supplementing with oregano extract powder, take 500 mg (scant 1/4 tsp) one to three times daily. Be sure to take it with a meal. Of course, if a doctor suggests an alternative dosage, it is best to follow their instructions.

A versatile powerhouse, oregano is chock-full of essential oils that can help the body and delight the palate. The plant compounds it contains (carvacrol, rosmarinic acid and thymol) make it a powerful warrior against many common and chronic health issues. However, do note that it has a few potential side effects.

From flavoring pizza to fighting pathogens, this herb continues its long record of making life better for everyone.

Proable Reasons for A Buzzing Sound in Washing Machine